Thinking about culinary shifts in 2020? Wondering what trends might affect the food and beverage industry, or your particular part of it? Just trying to impress your in-laws with some hot culinary gossip?

If you answered yes to any of these questions, you are a lot like us. With all of those considerations driving our research, we have arrived at seven predictions for what to expect from another year of eating and drinking. 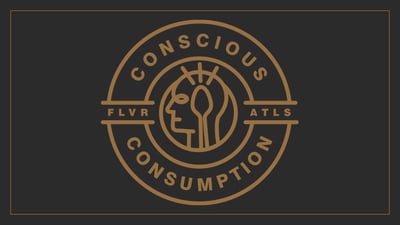 You’re thinking: “But isn’t this already a thing?” You’re right. But it looks like morality will play an even more central role in consumer decision-making in the coming year — especially in the food industry.

Today, 88% of consumers look to manufacturers to help them be more environmentally friendly and ethical in their daily life, according to a Futerra survey. And Euromonitor found nearly 30% feel good about buying eco- or ethically conscious products.

Issues ranging from animal welfare to sustainability to fair labor practices are shaping what people are buying and from whom they are making the purchase. Expect a reduction in animal product consumption, an increase in demand for soy bean alternatives (grains, mung beans, hempseed, pumpkin, avocado and watermelon seed) and more attention being paid to regenerative agriculture. 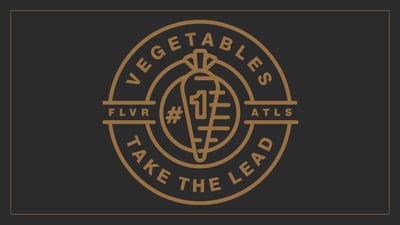 In 2008, writer Michael Pollen issued a few simple rules to eat by: “Eat food. Not too much. Mostly plants.” Over a decade later, the influential words have taken shape in our culture — both symbolically and literally.

“Mostly plants,” it turns out, means fewer animal products. Dairy Farmers of America announced traditional milk sales plummeted by $1.1 billion in 2018 . Scientists have estimated the number of cows in the U.S. will fall by 50% by 2030, according to a Fast Company report.

But that doesn’t mean they’re going away entirely. In fact, 71% of shoppers who purchase plant-based meat alternatives also eat meat, according to FONA International. Bottom line: 2020 is time to flex those plant-forward offerings. 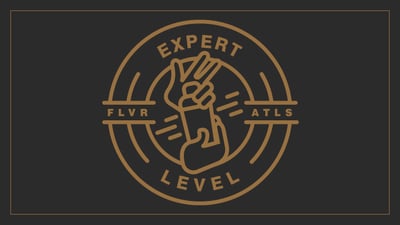 How many times have you heard experiences are important to consumers? Welp, one more time won’t hurt then: Durable goods are declining while services are on the rise, and almost half of millennials seek experiences over all else, according to Euromonitor.

Hence, the rise of experience-based restaurant and bar concepts across the country — think “barcades,” dinner-and-a-movie theaters and new restaurants inside traditional retail stores. In 2020, you can expect more integration in between food and experience — and overnights.

The line between “food” and “fuel” has been blurring for some time. More people are asking the question, “What can my meals do for me?” — and new answers keep coming.

Most people (68%) say they’re likely to buy food and beverages having functional benefits and 24% of those consumers would pay slightly more for them, according to Technomic. For the food and beverage industries, that means adding ingredients that add benefits — perceived or actual (if there’s any difference).

Back in 2012, Andrew Zimmern predicted Filipino food would be “the next big thing.” While it’s been slow to catch on, there is evidence that 2020 will be the year of lumpia, among other delicacies.

In general, Filipino cuisine tends to be sweet, tangy and salty, with far less heat than you might find in neighboring countries. Sourness is another standout flavor, largely driven by vinegar-based dishes. 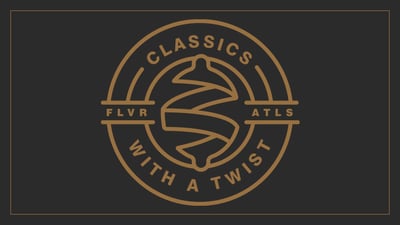 Since the rise of the craft beer and artisan cocktail boom, we’ve seen a new crop of innovation from canned concoctions to punchy shareables. Now manufacturers, retailers, restaurants and bars are looking for ways to bring the flavors (and popularity) of those movements to the alcohol-abstinent crowd. In the coming year, we’ll see more products and drink menus that do just that. 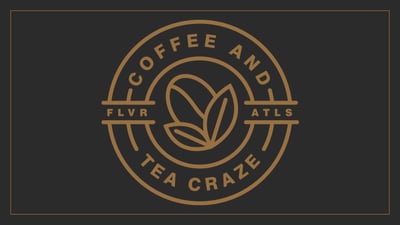 Think we’ve done all we can do with coffee? Think again. Yes, iced, frozen, cold brew and specialty drinks have driven coffee growth over the last few years, according to Mintel. And yes, the coffee market is highly competitive and increasingly saturated. That is not slowing coffee’s growth, however. Now, we’re seeing the beloved bean expanding into new forms and adjacent categories.

We can make one more sure-fire prediction: 2020 will see more culinary creativity and collaboration between food suppliers and operators.